Objective: After campaigning in the United States for almost two years’ where he won he won in his world title in Boston and defended it in Quebec City and Washington, James wanted to increase his profile back home in the UK for his big finale Stateside in attempting to unify the IBF with WBC World Champion Badou Jack at the Barclay’s Centre in Brooklyn, NY.

Maynard communications sourced SIXPAD, the revolutionary wearable training gear, to sponsor James ahead of the fight.  A series of branded of photos were produced and distributed to the media; a fantastic promotional video titled “My Journey” was filmed to much fanfare and a full page piece in Sport Magazine . 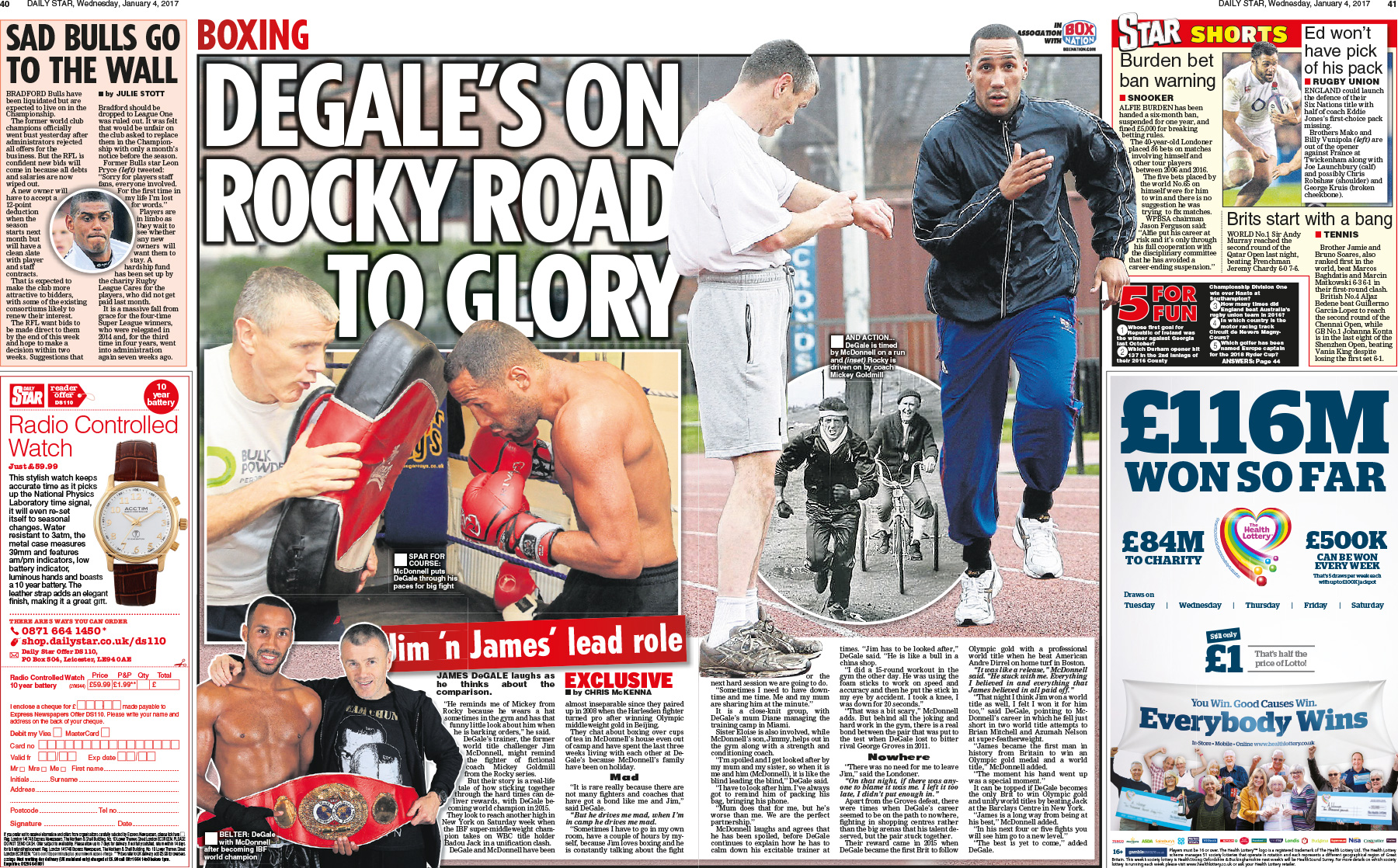 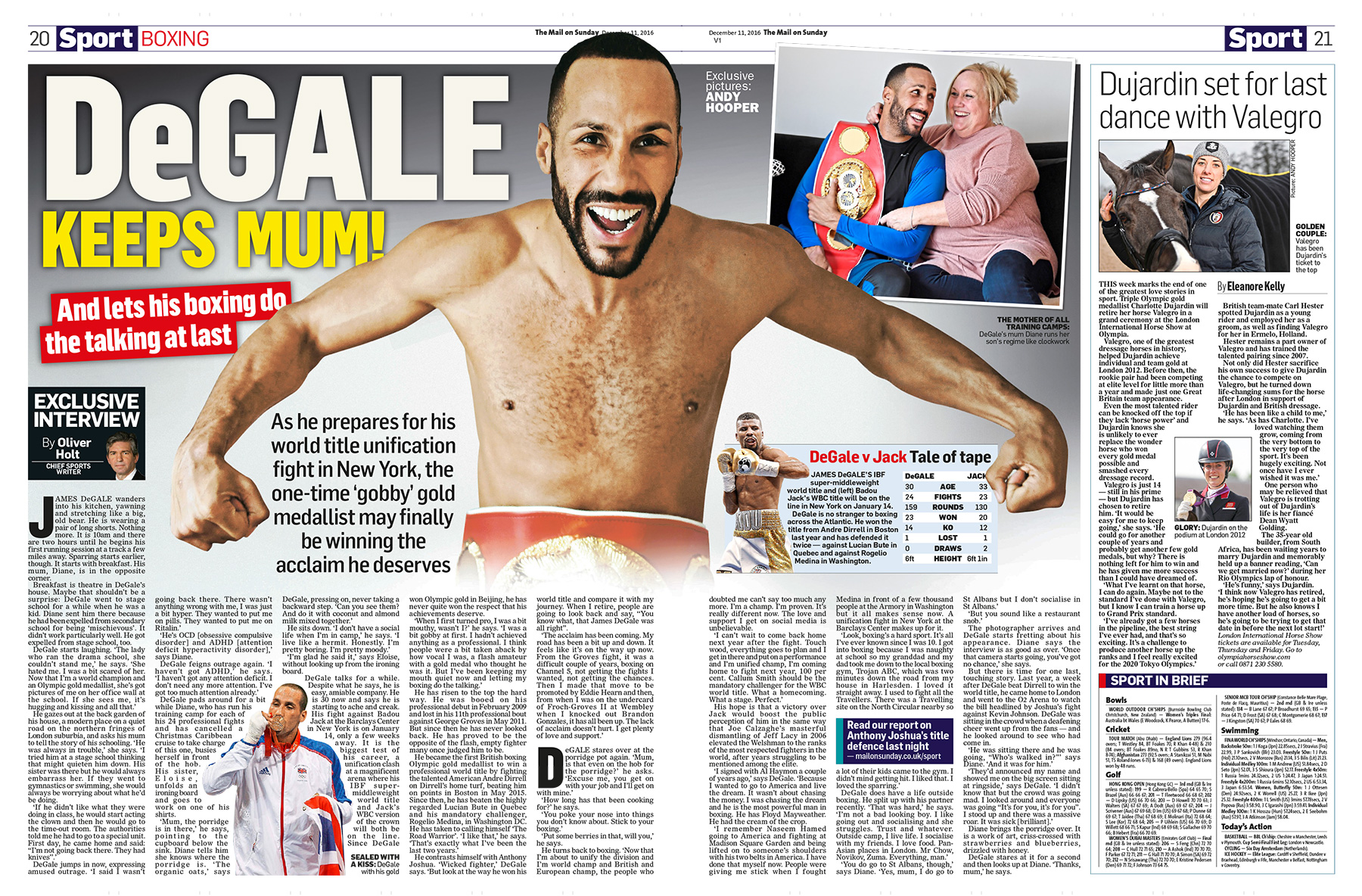 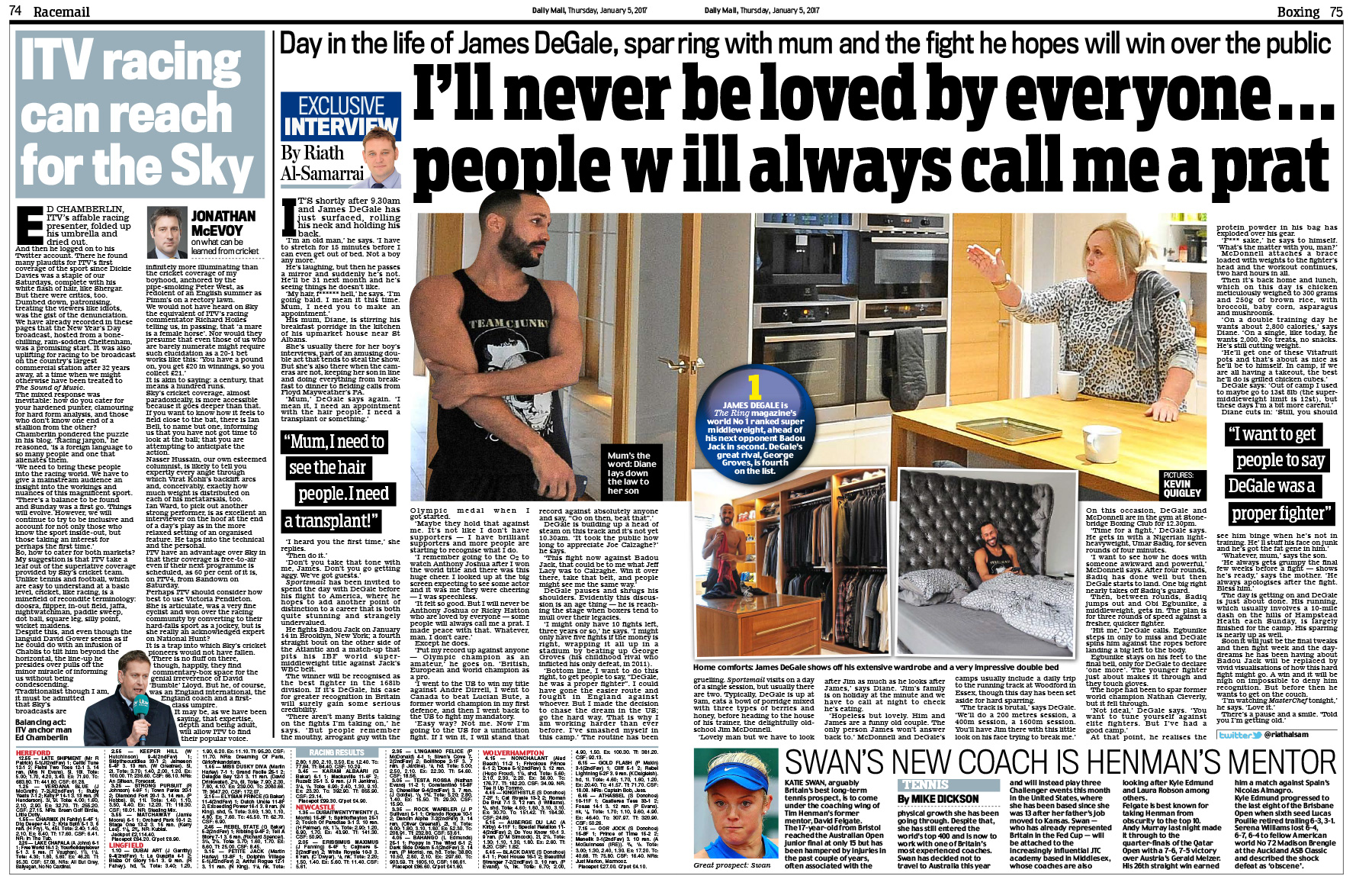 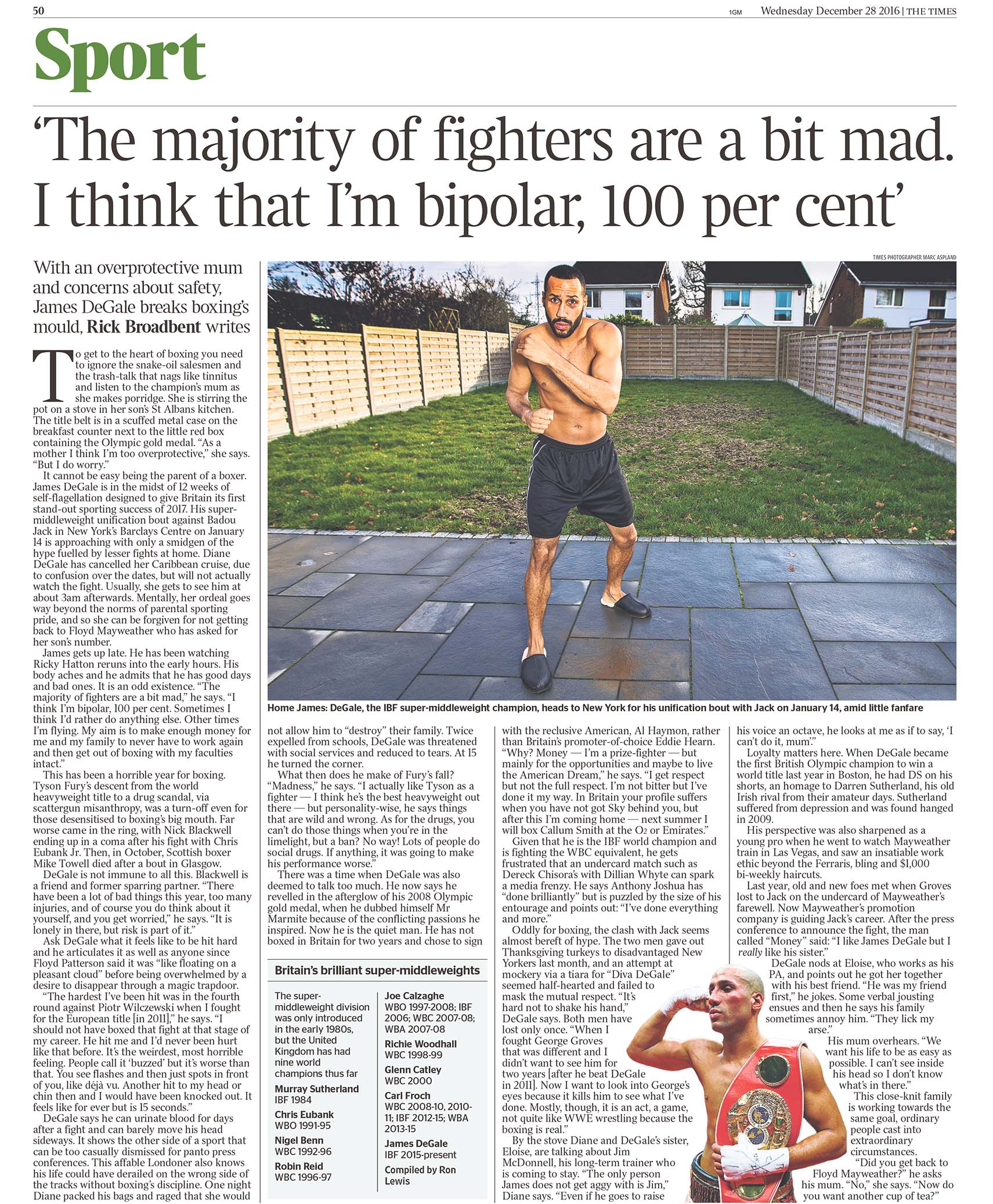