Objective: Ahead of his first fight in Britain for just over three years, this was James’ big return to London and

Results: We organised a training day open to the media at Stonebridge ABC boxing gym and the immense interest in James’ return to the UK saw the workout attended by all sections of the media.  Top-tier level TV who attended were: Sky Sports News, BT Sport, Reuters TV, BBC Sports News, TRT World Sport and BoxNation.

In the build up James also went on the popular BT Sport Clare Balding show and participated on live TalkSport interviews.

Access was given to Sunday newspapers that yielded excellent results with coverage in Sunday People, Daily Star Sunday, Sunday Telegraph and Sunday Express.

Maynard Communications also arranged a number of exclusive features, including an eye-catching double-page spread in The Sun by Dave Kidd and premier sports photographer Dickie Pelham to produce an amazing piece on James’ family, a great two-page piece with the i News by Kevin Garside for fight-day and also in the Sunday Times by Nick Pitt. 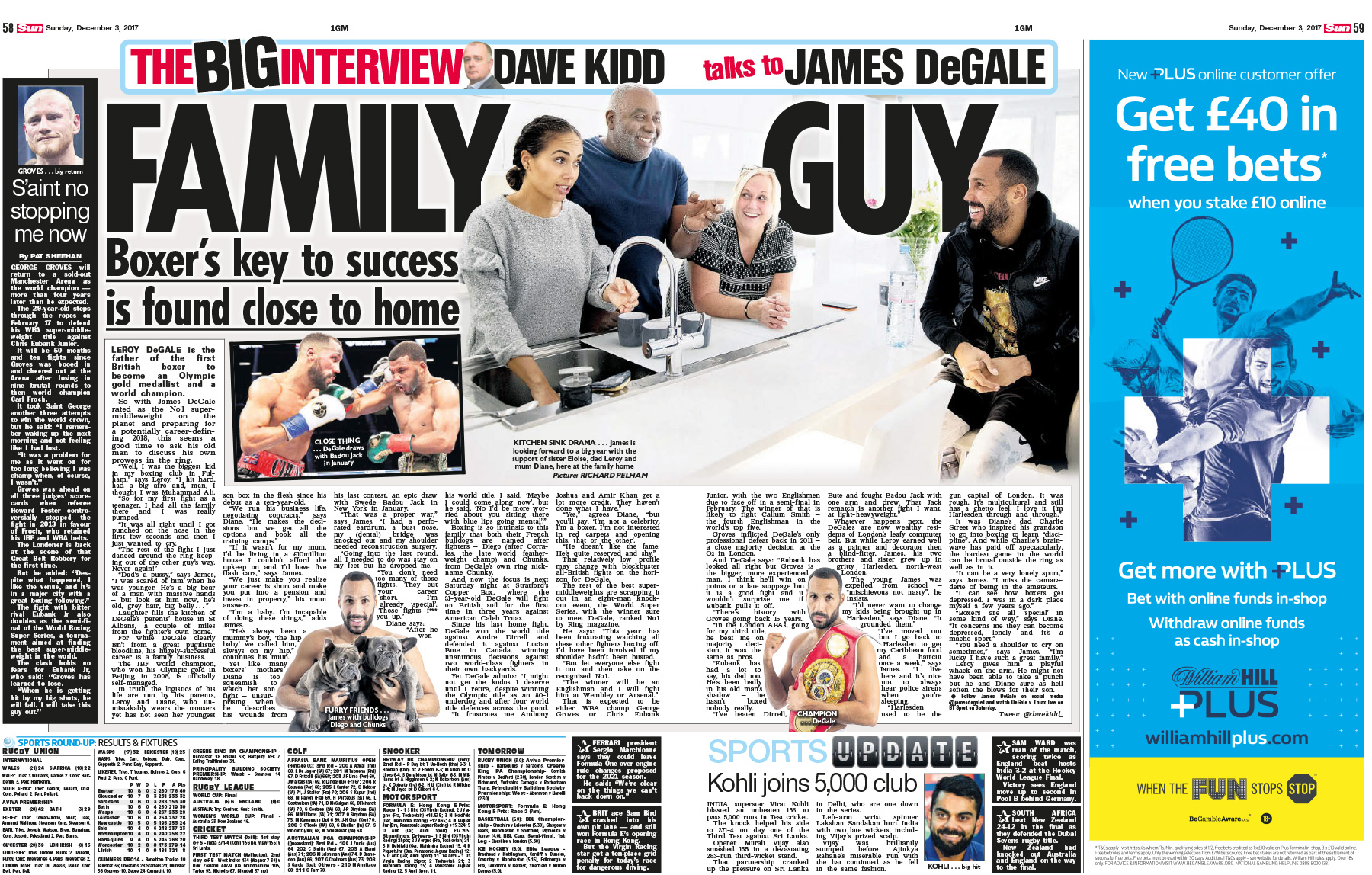 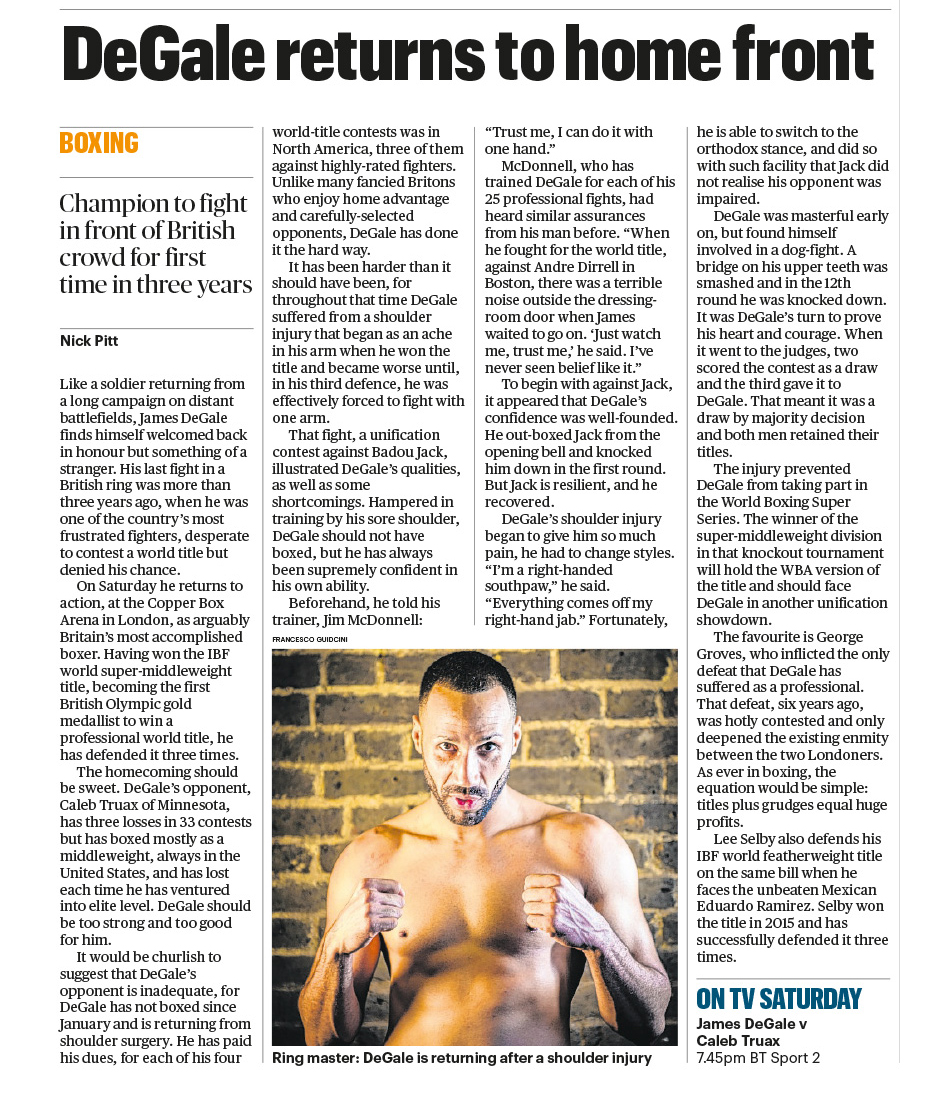 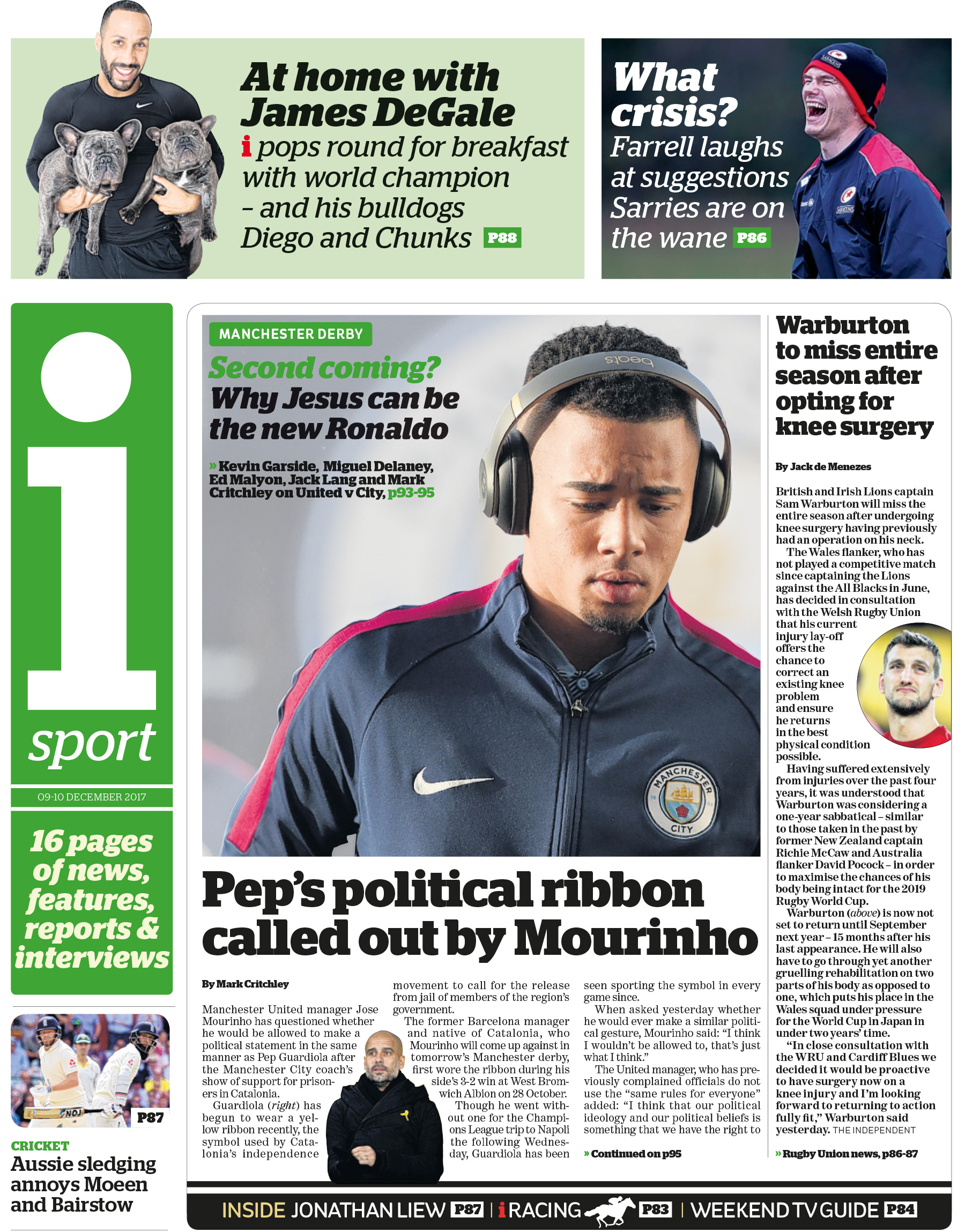 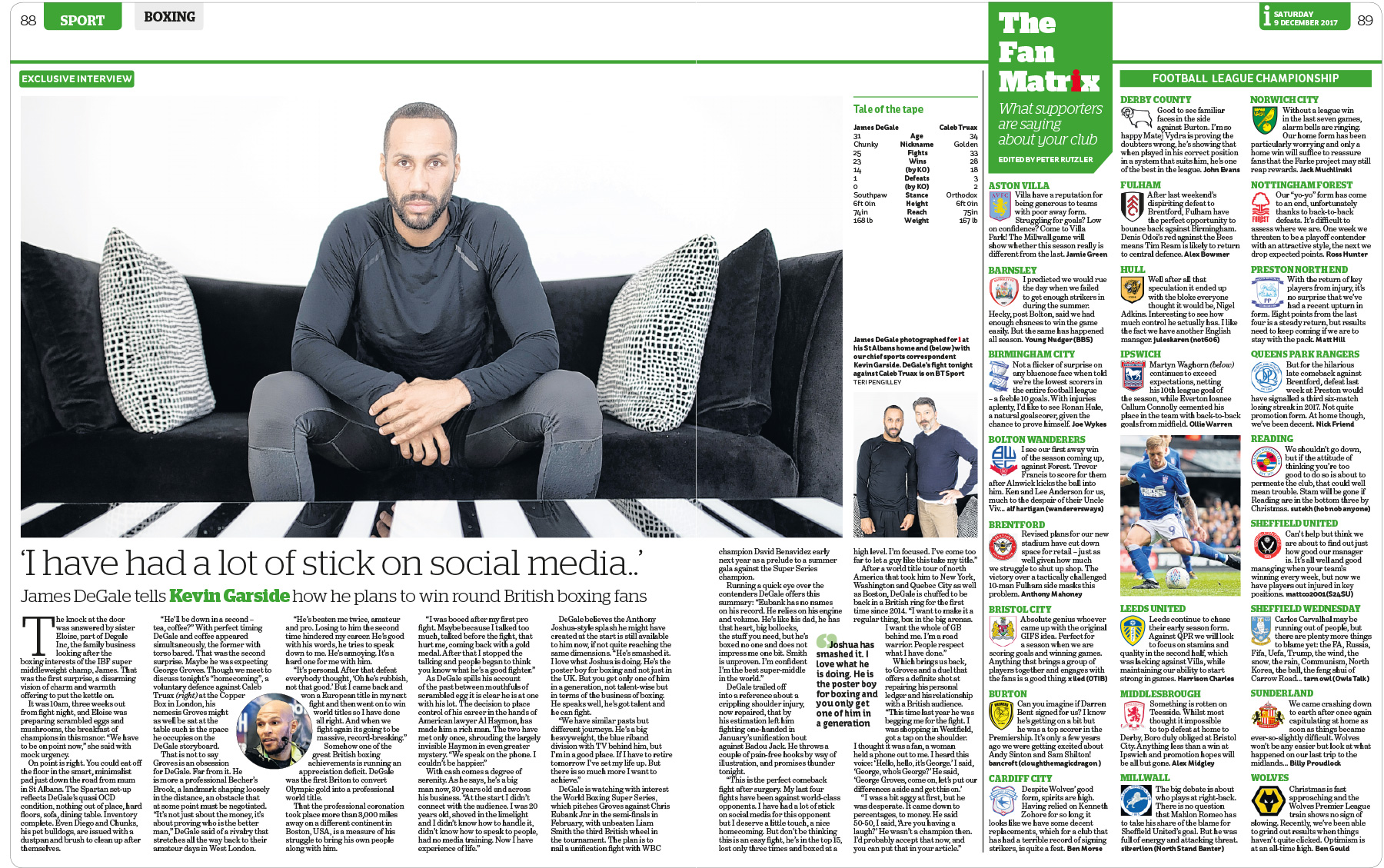 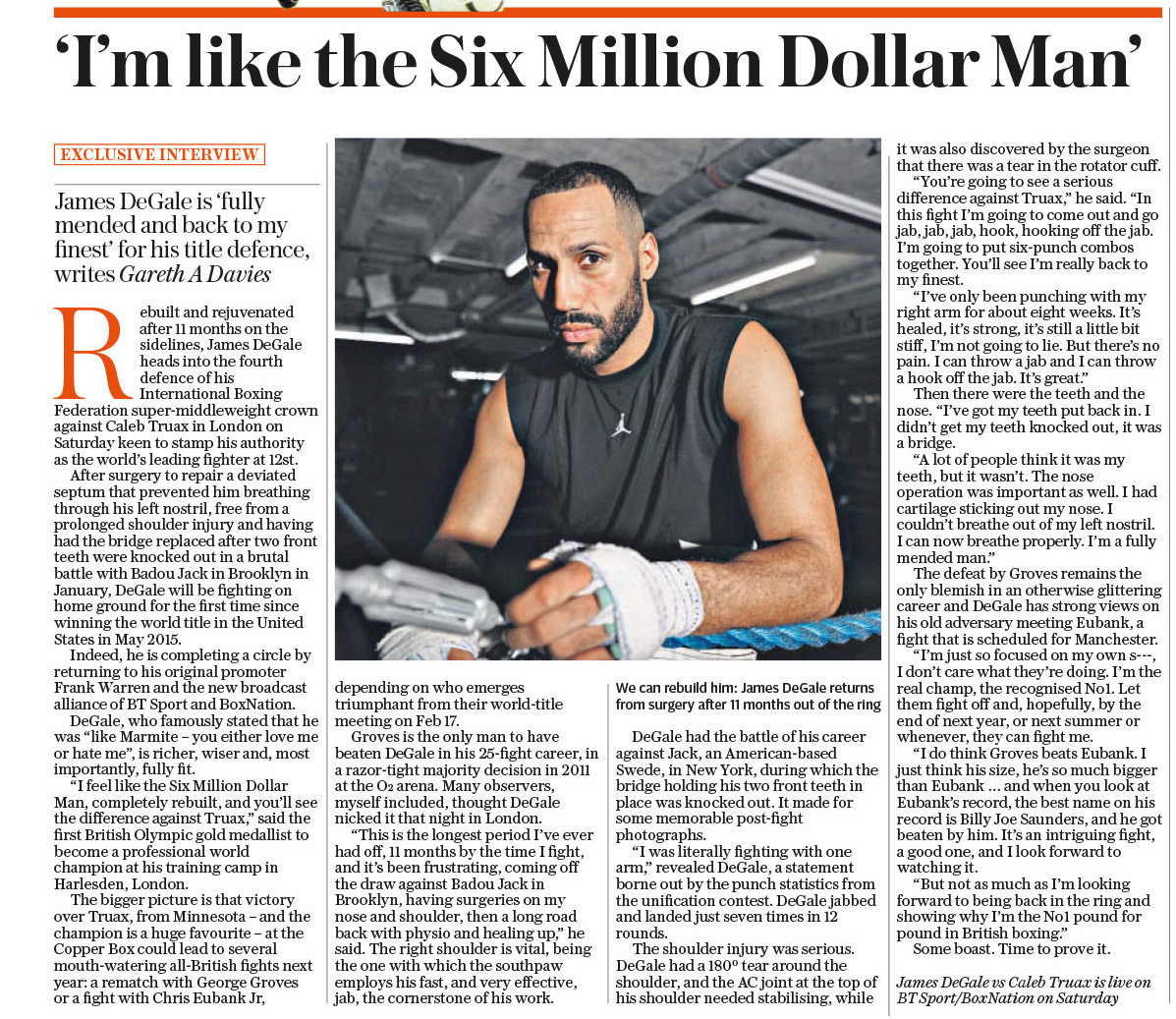 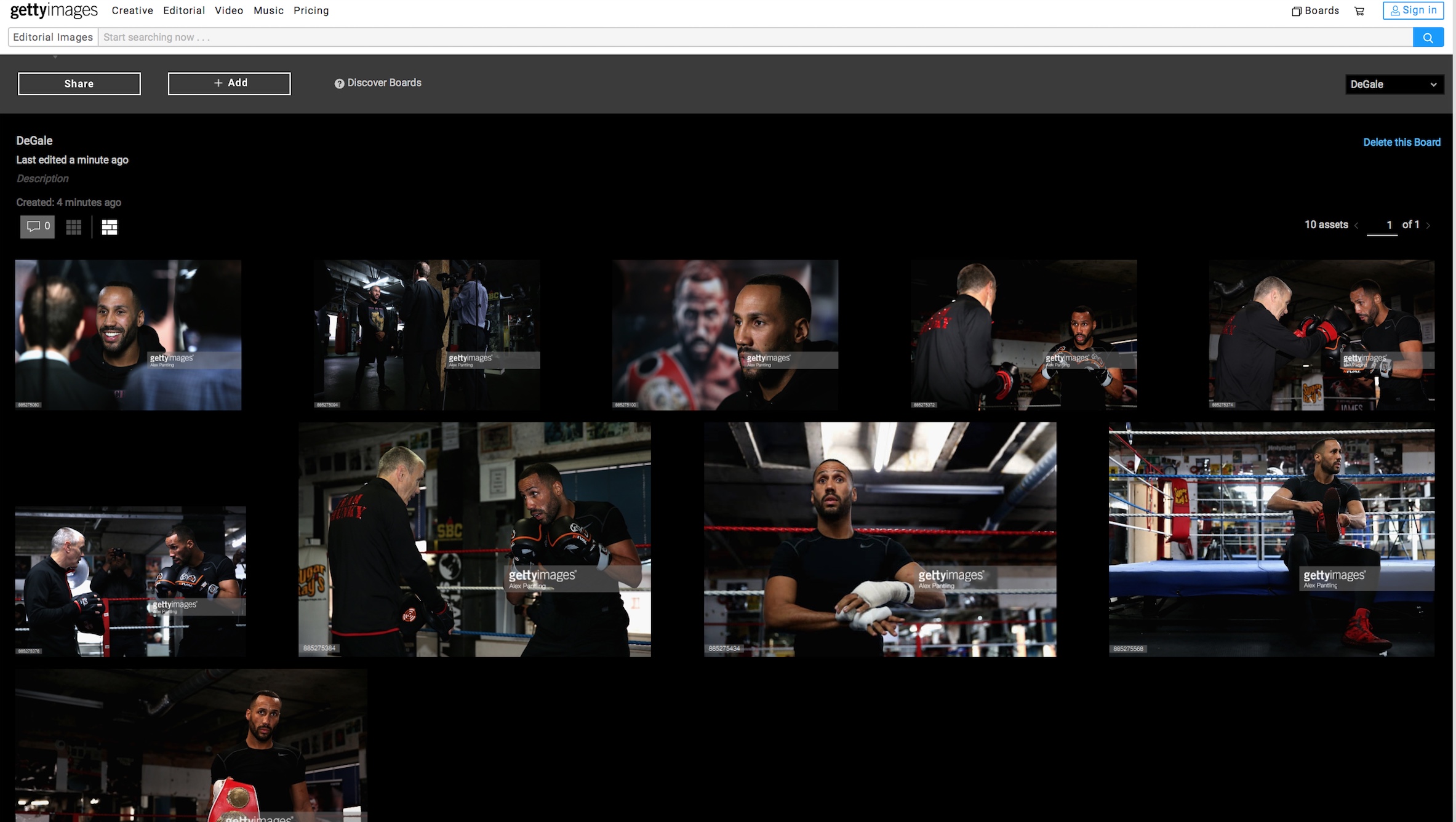 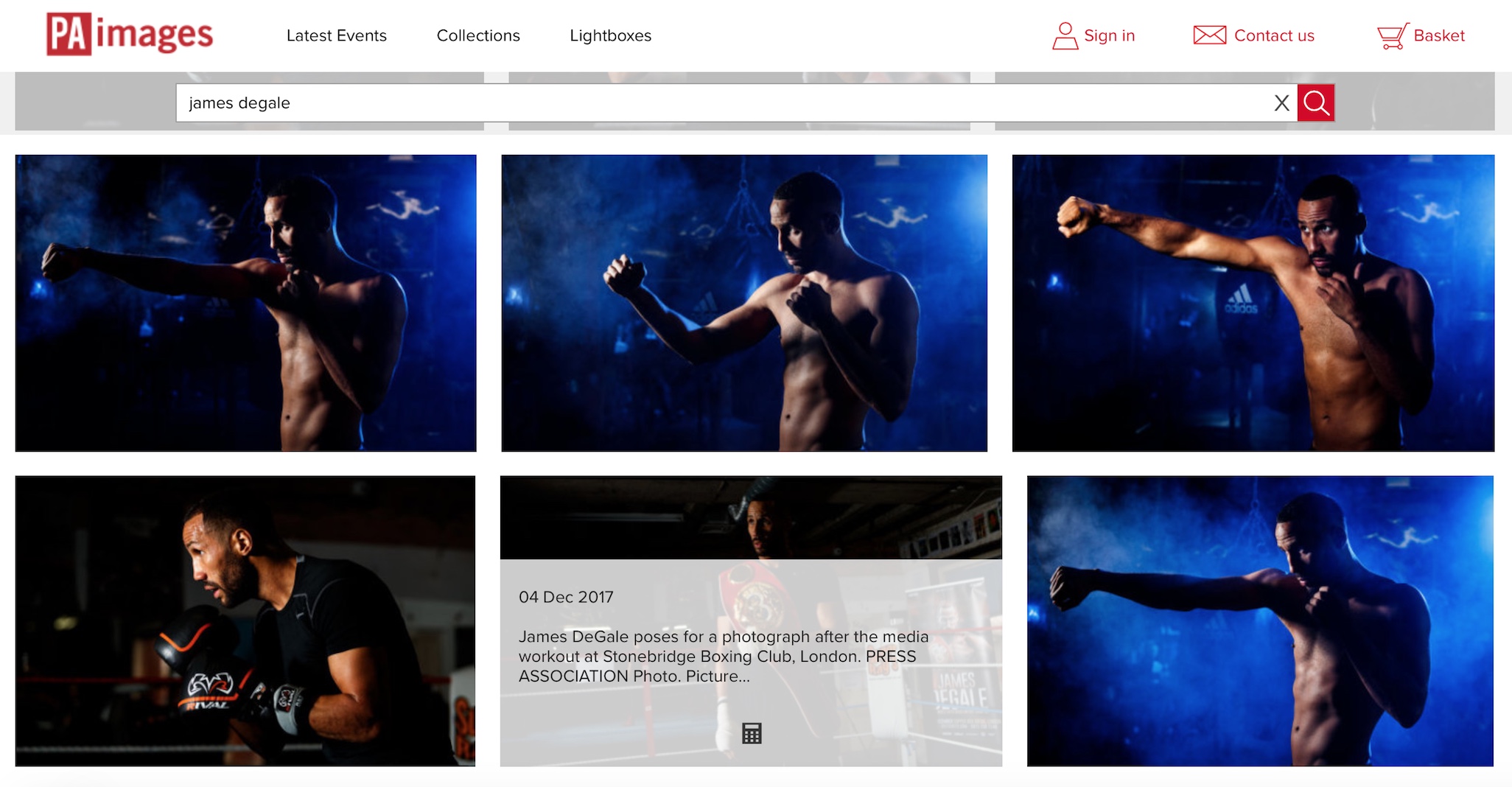 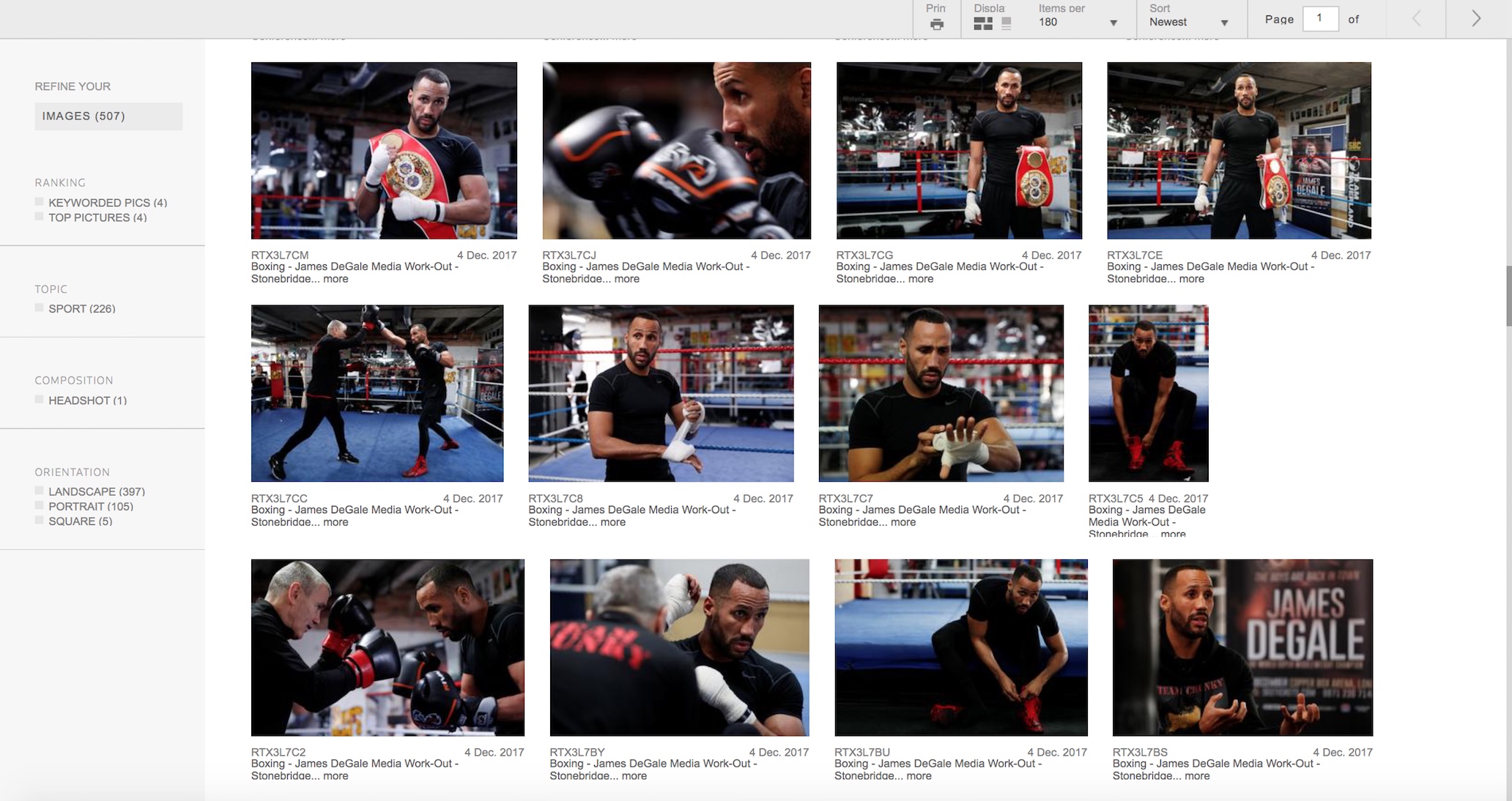 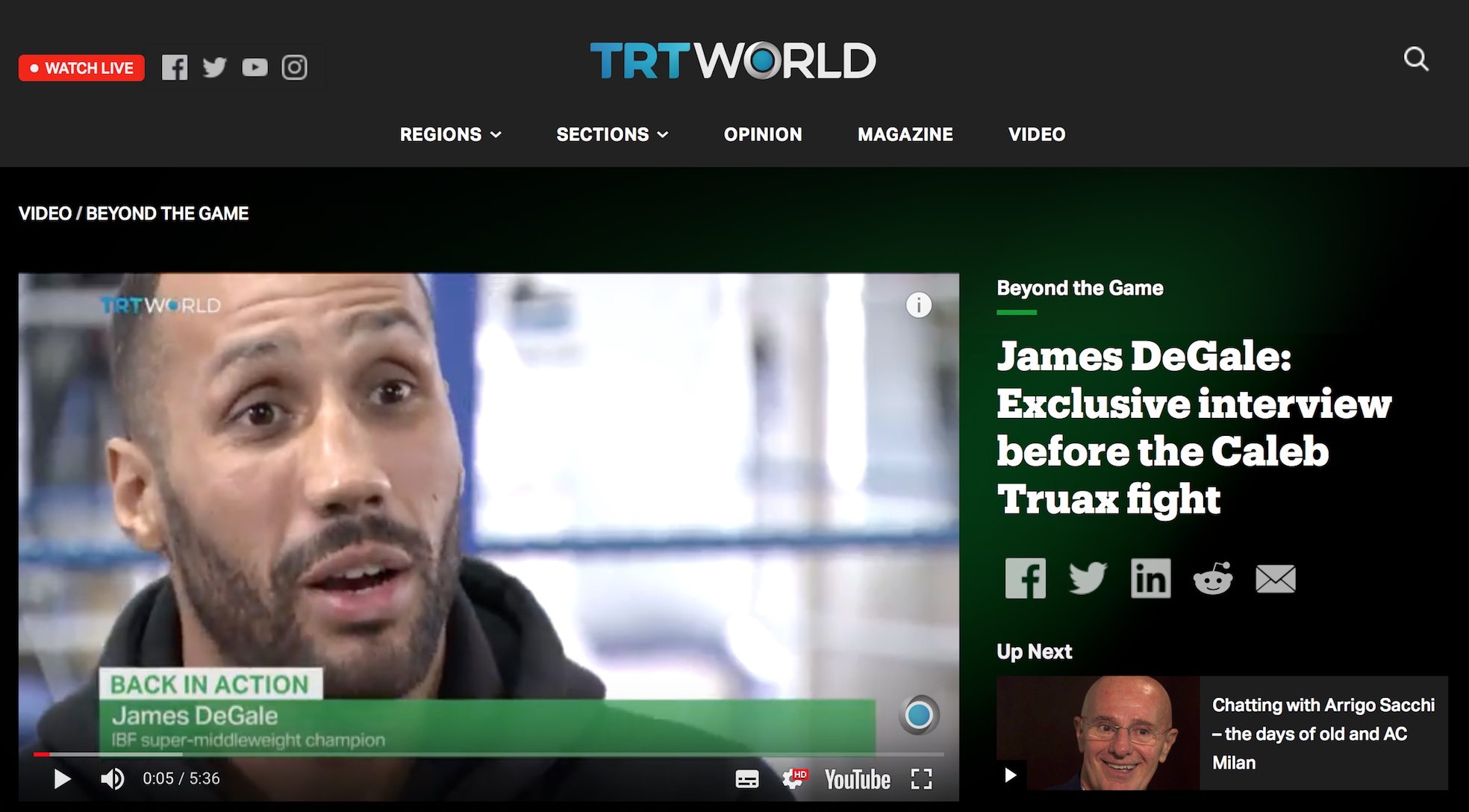