Objective: Poxon Sports, UK Promoter for the World’s biggest promotional organisation Premier Boxing Champions, assigned Maynard Communications to handle the PR for the massive all-British super-fight between long-time bitter rivals James DeGale and Chris Eubank Jr on Saturday 23rd February at The O2, televised live in the U.K on ITV Box Office and on Showtime in the U.S. This marked the debut for PBC in the UK and the first event of a ground-breaking deal with ITV to broadcast a minimum of 15 televised events each year in an exclusive three-year deal.

Results: Maynard Communications secured excellent double-page feature coverage with James DeGale in the Daily Telegraph, Evening Standard and The Times . The highlight was a stunning feature in The Sun arranged with multi-award winning sports photographer Dickie Pelham to shoot James swimming and underwater in the pool at Everyone Active Westminster Lodge in St Albans which resulted in some visually stunning shots.

Working in conjunction with ITV, the rivals came face-to-face on the roof of the world famous O2 for a stunning photo op with the breathtaking London skyline, including iconic landmarks Canary Wharf and The Shard, set as the backdrop.

We were on hand at the filming of a special programme for broadcaster ITV Sport: The Big Fight: DeGale vs. Eubank – Face-to-Face, where the warring pair came head-to-head to film an intense Q&A with top sports broadcaster Gabriel Clarke that formed part of an unprecedented week of original programming content for ITV Sport.

Hosting two back-to-back open media training sessions over two days in Harlesden and Brighton for DeGale and Eubank respectively, that were well attended by media from across the board, Nationals and boxing verticals: print, online, radio, video and social.

Also featuring on the huge card were undefeated British heavyweight sensation Joe Joyce and the return of Former IBF World Featherweight Champion Lee Selby, plus the pro debut of Chez Nihell. To ensure all the key fighters received coverage, we arranged for top sports feature writer Kevin Garside from The i Newspaper to speak to Joyce; The Daily Mail’s Daniel Matthews, Young Writer winner at the 2018 SJA British Sports Journalism Awards, to do an absorbing piece with Selby; and Declan Taylor from the Independent Online access to the incredible story of Nihell. 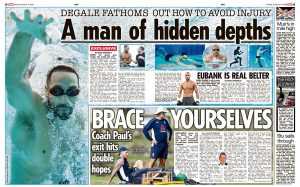 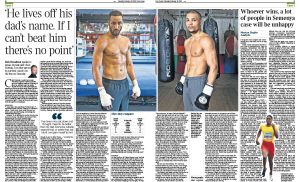 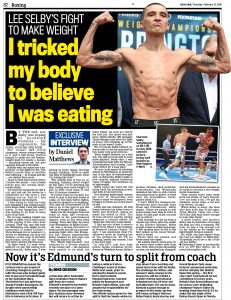 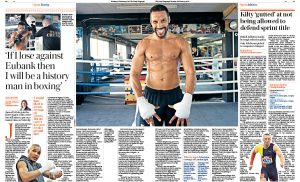 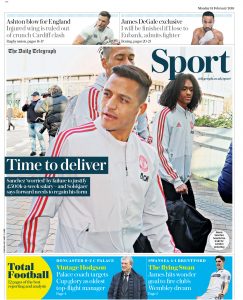 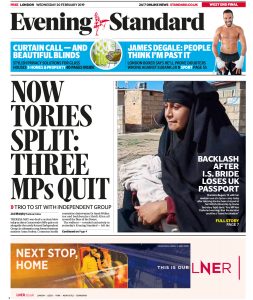 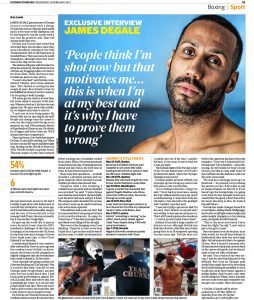 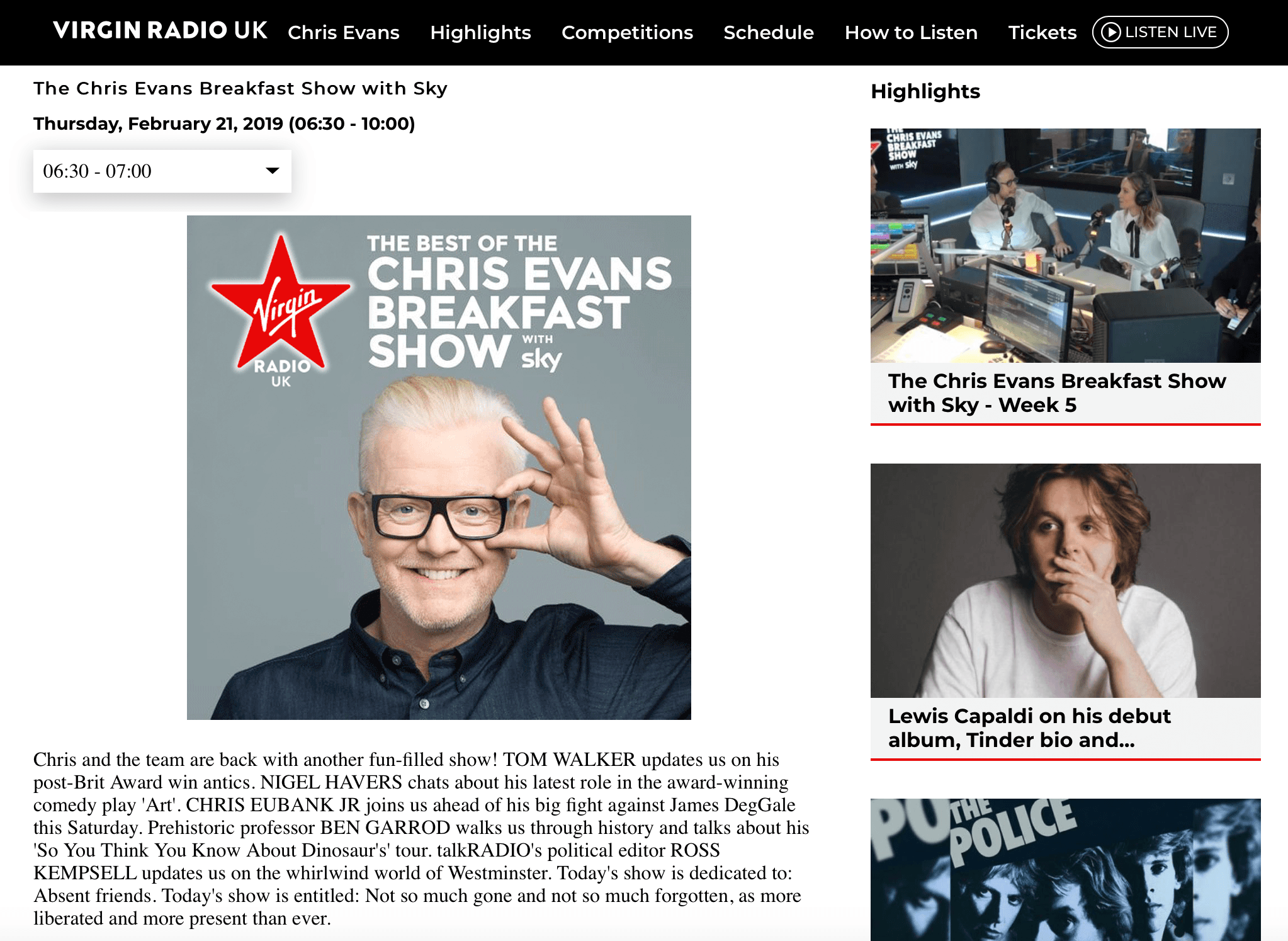